There are different types of men’s shirts for different occasions. There are different fits, styles, colours, lengths, etc. that distinguish between different shirts. In this document, we will be discussing formal and casual shirts along with the components of shirts and their variations. 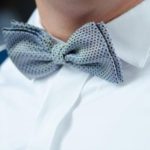 The formal shirt is sometimes referred to simply as a “tuxedo shirt”. It is usually a long-sleeved garment with a collar and buttons down the entire length of the front, and it is fastened with buttons or snaps.

What’s more, some formal shirts have a button-down collar, which means that the ends of the collar are fastened with buttons, and others do not.

Formal shirts are most often worn under tuxedos and are considered the “dressiest” shirt in menswear. 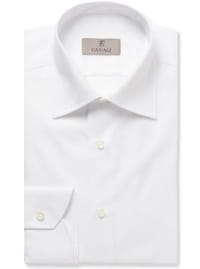 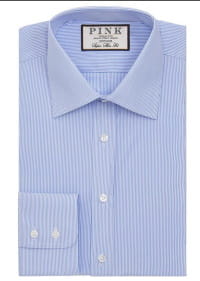 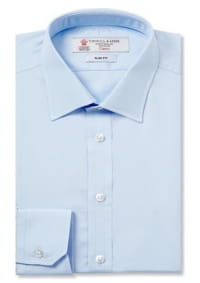 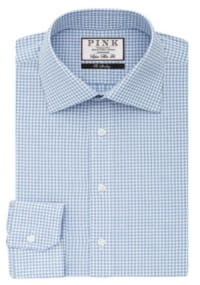 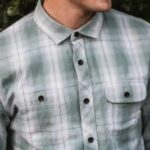 With casual shirts, the weaves can be more rugged. These can come in plain oxford, linen, chambray, or even flannel and denim. These materials tend to be more breathable, easier to come by, and less glossy. They’ll be more relaxed materials that are less crisp and ironed. 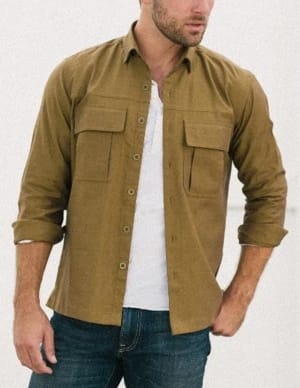 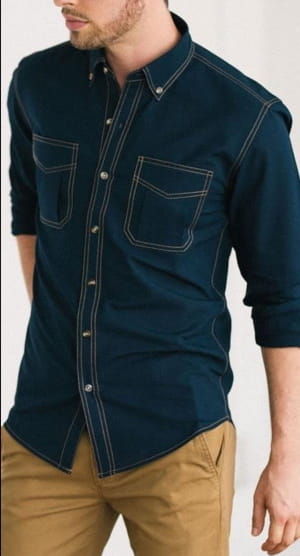 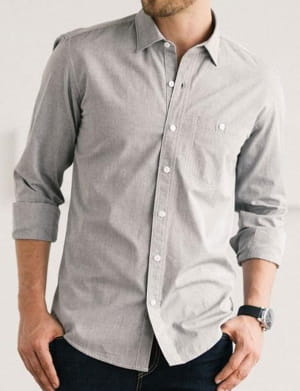 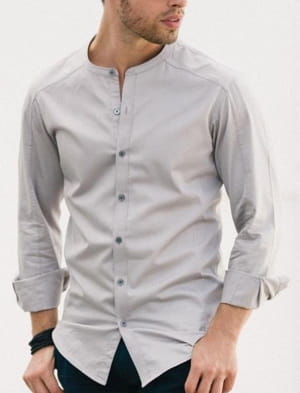 Difference between casual and formal shirts:

Contrary to the popular belief, there are actually plenty of differences between formal and casual shirts. Apart from the obvious fact that both are worn for completely different occasions, there is a major difference in the way they are styled and the fabrics that are used.

Formal shirts for men are styled and coloured conservatively. They generally have stiffed collars which is very useful to withstand neckties below them and suit jacket lapels above them.

Casual shirts for men have more patterns, pockets, decorative stitching, and attractive buttons. Casual shirts have the option of having collars that are less stiff.

The majority of the formal shirts come with two measurements mentioned on the tag: the length of the neck and sleeve.

Formal shirts are usually made with tight cotton having high thread counts. Sometimes, formal shirts have a hint of sheen added to them to make them look dressier.

Casual shirts come in more rugged weaves like plain oxford or flannel, and lighter weaves like linen and chambray. They are also available in a plethora of colours and patterns.

The fitting should be the same for both formal and casual shirts. It should give a neatly fit itself into your back and shoulder area, crisply embrace your torso, and lightly hug your hips

By saying lightly hugging”, we mean that the final button of the shirt should close without constraining your hip area, and at the same time you don’t want it to be flowing aimlessly like a huge T-shirt.

This is one of the major factors that differentiate formal and casual shirts. It is also very easy to understand.

Formal shirts are generally supposed to be tucked in, so they are usually made longer. The logic is that the shirt should stay tucked in even if one moves and shakes a lot.

Casual shirts have lower side seams and shirt rails that are shorter than formal shirts. This makes it suitable to wear them un-tucked.