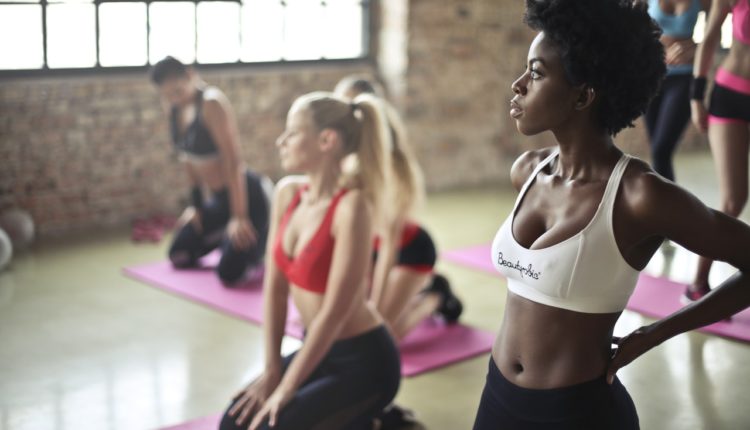 Women’s underwear throughout history has caused them to be flattened, confirmed, molded, plumped, squeezed in and pushed out. Lingerie’s purposes include altering a woman’s shape, meeting hygiene needs and preserving her modesty. The term “lingerie,” derived from the French word “linge” meaning linen, was first introduced into the English language as a euphemism for scandalous undergarments. Its extensive history consistently shifts gears between feminine and masculine as well as painful and practical. From the laced corset “wasp waists” and hoop skirts of the Elizabethan Era to modern day Wonderbras, lingerie has helped define what it means to look beautiful and reveals women’s changing role in society.

Through the centuries, lingerie has always played an important role, not only covering private parts but also helping women creating their personality and giving them self-confidence. In fact, it was a women’s instrument to highlight particular parts of the body to attract men and wield their appeal to them.

Lingerie is a term that is used for undergarments which are alluring, appealing, erotic and fashionable. It is different from other undergarments which are made of cotton as it is made up of stretchy and flexible materials like silk, lace, satin, polyester, nylon, and Lycra. The clothing category loosely called lingerie (means ‘linen’ in French) is simply huge. From bras and panties to yoga togs and polished loungewear, corsets it keeps growing and expanding as our current wardrobe needs change and develop. The garment styles and shapes that make up the group known as lingerie are actually a wide and diverse collection of apparel in both traditional, predictable styles and modern, unexpected shapes.

Lingerie has always been a very personal matter. Especially today, women are able to choose between a variety of style options designed to accomplish the same purpose. While traditional styles may meet many of needs, there are no hard and fast rules. Whatever one feels most comfortable wearing is what does the job best.It supports your bosom, improves your figure, and it can emphasize the body’s strong points. With the right lingerie, one feels beautiful. A woman of the world, bursting with confidence.For every kind of woman, the right lingerie exists to do her body justice.

Originating from the French term linge, meaning linen, lingerie has long been considered a more fashion-forward trend taking shape in the late 18th century or simply around the time of the French Revolution. While women in the Elizabethan era wore farthingales to extend and accentuate their child-bearing features, Victorian women exaggerated the full figure image though with modest and prudish undertones with embellished corsets, trims, and colors. The French rebelled against the restriction of a corset for fabrics and designs that allowed for breathing and added movement.

Today, lingerie is embraced in many forms; from the comfort found in sports bras and functionality of Spanx, to the ultra sexy push-up bras and lacy corsets, there always seems to be something for every shape and occasion. But no matter the reason or season, women should always wear beautiful lingerie for themselves. According to the French philosophy, wearing a “pretty little secret” helps to exude confidence and sex appeal.

Cotton Fibers and its Properties

Quality and Uses of Stitch Types

Dyeing and Washing in Garment Manufacturing