The global apparel industry and market are “at a tipping point”, with economic uncertainty casting doubts on levels of future growth, according to a new research report. 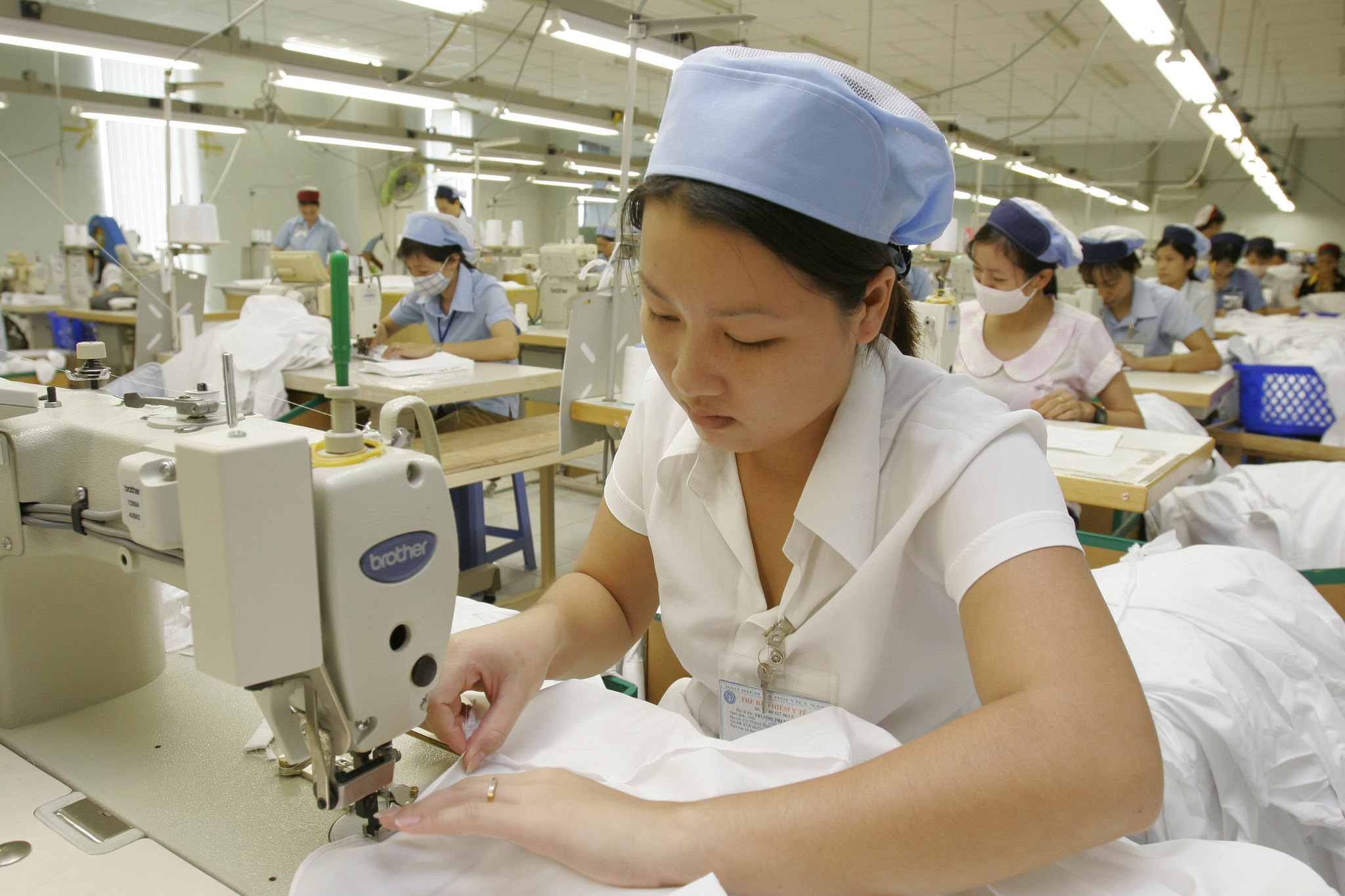 The report, “Tomorrow’s apparel industry: products, markets, sourcing, and processes- forecasts to 2017”, is a think piece about the future of the apparel industry, designed to encourage industry executives to consider what is going to shape their industry over the next few years. It analyses and provides future forecasts for the various different strands of the industry, discussing how trends have changed in the 18 months and speculating on what is likely to happen in the future.

Perhaps the most significant change from the last report in 2010 is the increasing level of uncertainty about a positive outcome, influenced by the current global political and economic situation. “The apparel industry and market really are at a tipping point,” the report notes. “The forks in the road between stagnation, growth, and recession are quite dramatic.”

Among the areas analyzed are the apparel market, merchandise trends, distribution, the industry, and sourcing and production. In addition, the report considers key influences on the future shape of the industry, including the supply chain, technology and computer systems issues, and political and economic factors. For each area, the report gives a “best guess” forecast for growth between 2011 and 2017, then assesses the level of confidence it has in that prediction.

The report has the greatest confidence in the areas of products and production, where it believes that the fastest-growing merchandise sectors will be women’s underwear and sportswear, with the weakest likely to be children’s wear-as recessionary conditions in the developed world drive consumers to low-price retailers. There is also a fair degree of confidence in predictions for distribution, where it’s thought likely that the internet will continue to gain ground, at the expense in particular of traditional mail order-although the extent of this change is debatable. In addition, sales made through social networking channels are likely to rise.

Assessing the likely health of the apparel industry is a harder job, given the uncertainties brought about by the Eurozone crisis in Europe and the earthquake and tsunami in Japan. But fastest growth is expected in the rest of the world, Eastern Europe, and Turkey, offset by steady declines in Western Europe. Projections on the likely size of the global apparel market remain broadly in line with the 2010 report, but with one significant proviso: there is far less confidence in growth, with projections clouded by the specter of a double-dip recession in Europe, caused by the crisis in the Eurozone.

The rest of the world, the report predicts, will remain a hugely significant manufacturing base, with the area (principally China, South East Asia, and the Indian subcontinent) producing nearly two-thirds of the world’s apparel-but consuming only one quarter of the market total, remaining a huge net exporter to more developed regions. Furthermore, the report assesses the key influences on these industry trends, naming raw materials costs, increasing labor costs, oil price increases, political instability and the ethical debate about sustainability, the environment and fair trade as the most significant.

Read More about Global Apparel Industry at a ”Tipping Point”

Cotton Fibers and its Properties