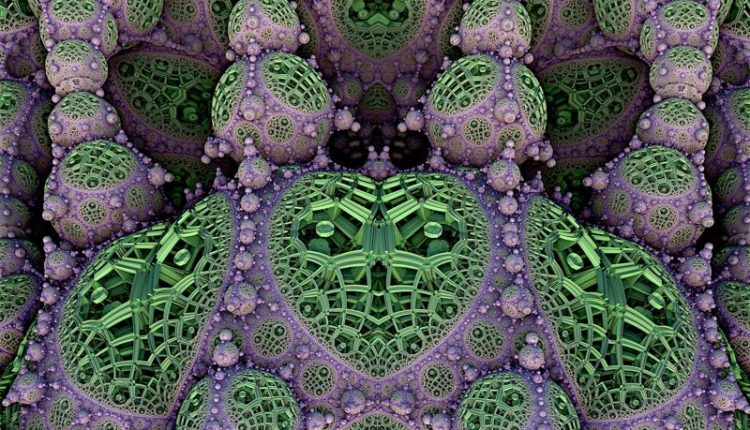 At a symposium at the California Institute of Technology in 1959, Nobel physicist Richard Feynman proposed investigations into effects on the molecular level. The title of his presentation was “There is Plenty of Room at the Bottom” referring to research and development of very small molecules and their modifications.

This concept was presented during the time when both emphasis and financing in the chemical world was concentrated on the benefits of large synthetic polymers. In this atmosphere, Feynman’s revolutionary concept received little attention.

The time between introduction and acceptance of the nanotechnology concept mirrored the lengthy period in the development of higher molecular weight synthetic polymers introduced by Carl Marvel in the 1930s.

Introduction of fabric with the patented Nanotex finish awakened the potential of nanotechnology to academia and industry. Research and Development into this technology soon appeared in diverse industries worldwide. It was a rare issue when textile publications did not announce a new nano finish for unusual results on fabric. Nanotechnology has inspired markets that had never been considered.

Woven fabric formation has not been among the beneficiaries of this developing technology. Several factors have been involved in the reluctance to pursue potentials in this area.

These properties do not point to obvious benefits in improving higher molecular weight film behavior.  Instead, these properties point to a new mechanism to take advantage of nanotechnology materials in warp sizing.

Fabric Care Market is anticipated to grow US$…

Determination of the benefits of enhanced fiber cohesion within the yarn bundle without applying the size coating has presented challenges. A lack of access to sample warp size machines has complicated efforts to demonstrate these benefits. The benefits of enhanced fiber cohesion within the bundle was demonstrated by subjecting yarn to a conventional mock dye process. Nm resin product was added in the final rinse of the mock dye process.  60/40 P/C 30’s ring spun yarn was wound on dye tubes and processed through the mock dye cycle.  0.5% Nm product on yarn weight was added to the final rinse to determine any benefit.

Control and test yarns were evaluated by Statement to determine physical properties.

Enhanced fiber cohesion in warp yarn is reflected in the quality and uniformity of the sized yarn.  Yarns from the creel are modified in the bundle by Nm resin molecules as higher molecular weight polymers coat the surface.  A compact yarn with improved properties is the substrate for the protective warp size coating.

Initial indications of improved fiber cohesion within the hard yarn bundle were shown during weaving in the lower warp and filling stops. Continued evaluations in commercial sizing machines demonstrated that the smoother, more compact yarn allowed increased sized yardage on the loom beam.

Enhanced cohesion between fibers in the hard yarn bundle is more resistant to disruption as the sized sheet is separated at the bust section of the machine.  Hard sized fiber pullout is reduced to provide smoother sized yarn surfaces.  Smoother hard yarn provides reduced filling stops on the loom.  Reduction in filling stops is especially apparent in air-jet weaving.

Warp sizing is a necessary process for the efficient production of woven fabric.  Current practices have provided adhesive coatings on the yarn which provide effective abrasion protection at acceptable costs.  Nm resin modification of yarn in the size bath produces a more compact yarn to host the surface coating.  Modification of the yarn to a more compact structure reduces the surface area to be protected in this process.  Yarn may be regarded as a cylinder. Euclid of Alexandria determined the surface area of a cylinder to be directly related to the radius of the cylinder.  Reduction of the surface area of the cylinder reduces the level of coating required to protect the yarn.

Photo examples of sized yarns demonstrate the Nm resin effect on yarn.  The effects of improved fiber cohesion within the bundle are demonstrated at 60X magnification.  All comparative hard yarns have equivalent add-on levels based on the standard size formation.  All yarn photos are from commercial production.

Textile Fabric Types – different types of fabrics and their patterns