Types of regenerated fibres and properties 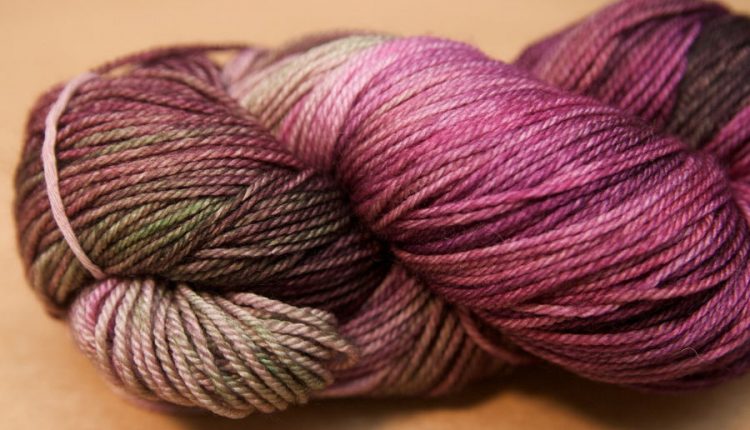 The first man-made fibers which were developed and produced used polymers of natural origin, more precisely of cellulose which is a raw material available in large quantities in the vegetable world.

Cellulose is the natural polymer that makes up the living cells of all vegetation. It is the material at the centre of the carbon cycle, and the most abundant and renewable biopolymer on the planet.

As regenerated fibres form a plant-based source, their properties are similar to those of cotton. They are:

Use of Regenerated Fibres

Owing to their properties, regenerated fibres are widely used in clothing; they can be given different finishes to make them smooth, shiny or textured. Common uses are fashion clothing, lingeries and trimmings such as ribbons. With new developments, regenerated fibres are coming more technically advanced and are used in protective clothing and breathable fabrics and in items for medical use.

Originally, the word rayon was applied to any cellulose-based manufactured ﬁber and therefore included the cellulose acetate ﬁbers. However, the deﬁnition of rayon was clariﬁed in 1951 and now includes textiles ﬁbers and ﬁlaments composed of regenerated cellulose, excluding acetate. In Europe the ﬁbers are now generally known as viscose, the term viscose rayon being used whenever confusion between the ﬁber and the cellulose xanthate solution (also called viscose—see below) is possible. (In this article the term regenerated cellulosic, rayon, and viscose rayon tend to be used interchangeably.)

There are two principal varieties of rayon namely viscose and cupra ammonium rayon.

A manufactured fibre in which the fibre-forming substance is cellulose acetate. Acetate is derived from cellulose by reacting purified cellulose from wood pulp with acetic acid and acetic anhydride in the presence of sulfuric acid.

Acetate fibres are the manufactured fibres in which the fibre-forming substance is cellulose acetate. The cellulose esters triacetate and acetate are formed through acetylation of cotton linter or wood pulp using acetic anhydride and an acid catalyst in acetic acid.

Acetate and triacetate fibres are very similar in appearance to the regular-tenacity viscose rayons. Acetates and triacetates are moderately stiff fibres and possess good resiliency on bending and deformation, particularly after heat treatment.

Types of Pressing machinery and equipment