Colours in our Daily Life

People involved with colour and colour reproduction needed a unique and unambiguous specification of colour, leading to colours being expressed in numeric codes, which is explained in detail in this article like the perception of colours, the representation of colours, and other interesting semantics of it. 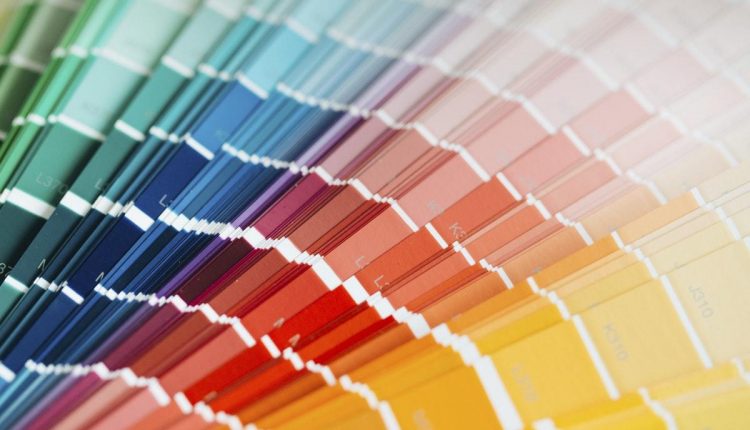 We can’t even imagine a colourless world around us. All our daily necessities are packed in attractive colourful packaging that tempts us to buy even if we do not need it. We can’t even imagine our television without colour. We choose our garments, cars, paints and furniture by colour. Colour of a gem or precious stone also guides a person to overcome obstacles in his life.

Despite being so important and so close to everyone’s day-to-day life, it is not possible to express colour in unique or in a specific language. We remember colour till we look at it. The moment we take away our sight from it, it gets erased from our memory. The colour scientists attempted to specify colour in an explicit universal language so that it could be understood by everyone involved with colour and colour reproduction. This led to express colour numerically which is a unique and unambiguous specification of colour.

A light source illuminates the object and is characterised by the energy at differ­ent wavelengths, which is denoted by the term spectral power distribution (SP­D). When a light beam falls on an object, it is modified by absorption, scatter­ing and other physical process­es depending on the physical and chem­ical construction of the object. The light (colour stimulus) that reaches the eye of the observer in the form of reflected light interacts with the photosensitive pigments present in the eye. This gives rise to nerve impulses which are transmitted to the brain. The human eye-brain mechanism makes a rapid and continuous evaluation of object appear­ance and colour. The light, which enters our eyes, contains the characteristic imprints of the light source and the object. Light can also fall directly (without interaction with an object) on our eyes creating nerve impulses.

The Committee on Colorimetry of the Optical Society of America in 1922 defined colour as the general name for all sensations arising from the activity of the retina of the eye and its attached nervous mechanisms, this activity being, in nearly every case in the normal individual, a specific response to radiant energy of certain wavelength and intensity (OSA, 1953).

Colour is sometimes used as a name for materials such as dyes and pigments, but the name Colorant will be more appropriate in these cases. The psychophysical concept of colour as character­istics of light dependant on human vision is most appropriate.

Colour perception for humans is three-dimensional, a fact almost certainly stems from the existence in the retina of three different classes of light-receptive cells. LeBlon (1756) was first to make a clear distinction between mixing pigment colours and mixing colours of light. He stated that all visible objects can be represented by three colours, yellow, red and blue and a mixture of these three colours makes black or all other colours. He named those as material colours or those used by painters. He further added that for a mixture of spectral colours those proposed by Sir Isaac Newton cannot produce black, but the very contrary, white.

Types of Pressing machinery and equipment

Virtually all our visible colours can be produced by utilizing some combination of the three primary colours, either by additive or subtractive processes.

For additive combination of colours, as in overlapping projected lights or in CRT displays, the primary colours normally used are red (R), green (G), and blue (B). The result of ad­ditive mixing of the primaries are listed below,

For subtractive combination of colours, as in mixing of pigments or dyes, such as in dyeing or printing, the primaries normally used are cyan (C), magenta (M), and yellow (Y), though the set of red, yellow, blue is popular among artists.

The subtractive primaries can be obtained by removing red, green and blue from white light using respective coloured filters namely

The mixing of subtractive primaries yellow, magenta and cyan can be predicted mathematically as fol­lows:

When the three subtrac­tive prima­ries are mixed in proper propor­tions as in case of mix­ing colourants, the mix­ture is unable to re­flect light any more and ap­pear black (K) in colour. Similarly, when white light is passed through filters of three subtractive colours, the whole of white light will be removed.  The mixture of two primaries is called secondary. The most commonly used additive colour primaries are the secondary colours of the most commonly used subtractive colour primaries, and vice versa.

The age-old belief that three primary colours are required to make white was also proved false (Helmholtz, 1852). The idea of compli­mentary spectral colours came into existence and was subsequently defined by Grassman (1853) as follows:

To every colour belongs to another homogeneous colour, which when mixed with it, gives colourless light.

Subsequently, Helmholtz confirmed that every spectral colour does not have a spectral complement as proposed by Grassman. A range of green colours ranging from about 484 nm to about 570 nm, has complimentary colours in the non-spectral purple range.

Entrance Gate of a Garment Factory