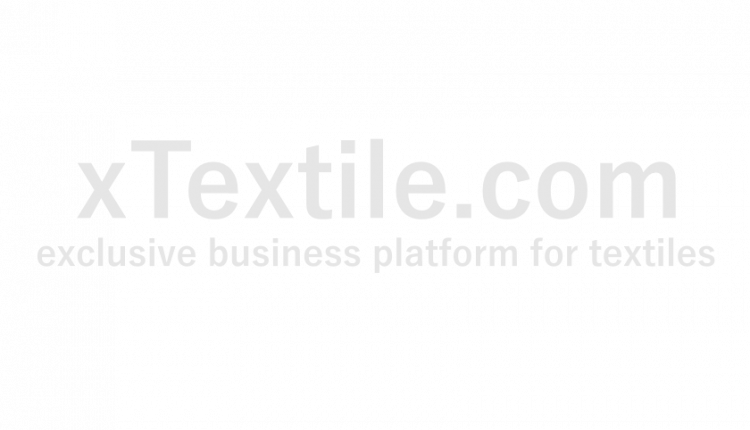 Stitch Formation with a Latch Needle

At the beginning of the process, the needle is positioned on the knock-over plane with the loop
thread inside the hook, closed by the latch.

The upstroke motion of the needle makes the thread slip downward touching the latch; this
makes the latch rotate anticlockwise and open the hook.

Once the needle has reached its maximum height on the looping plane, the latch opens wide and the stitch moves along the stem.

The needle now begins to move downward. On reaching the tuck-stitching plane, it catches a
new loop thread.

In the further downstroke of the needle, the stitch already formed touches the latch, making it
rotate clockwise. As the needle continues its downward motion, this stitch begins closing the
latch on the hook.

The needle reaches the end of its stroke (i.e. its lower point) and the previous stitch, after having
closed the hook completely, is knocked over on the new loop forming a new stitch.

The needle moves upward and the loop thread, originally inside the spring beard, moves along
the stem.

While the needle is in the non-knitting position, the stitch can move on the hook. Then, when
the needle begins to move downward, it slides on the hook and knocks over on the new yarn fed
at the end of the stroke.

Stitch Formation with a Compound Needle

The needle, now completely open, is fed with a new thread and then starts to move downward.
The slide moves with a certain delay in relation to the needle and this makes the hook close and
the previous stitch to be knocked over on the new thread.