Fashion Dynamics and principles describe the basic characteristics of fashion such as fashion always changes, its cyclical and that its acceptance varies and also it describes the principles like uniformity, balance, proportion, rhythm, unity. 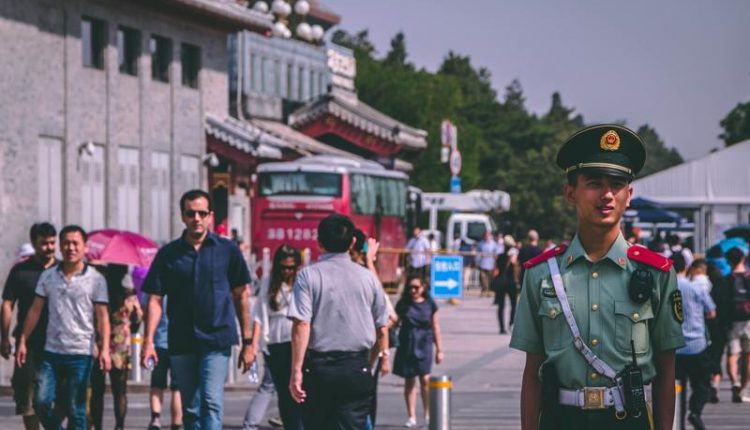 Clothing has remained an integral part of everyday life. In human history, the cloth has evolved from being an object designed to cover nudity among humans or as an article for ‘looking good’ to an instrument for the display of cultural identity and solidarity amongst families and friends. Through clothing, individuals establish their sense of self as well as their place in society.

Following are the dynamics of fashion:

The Principles are concepts used to organize or arrange the structural elements of design.The principles are: