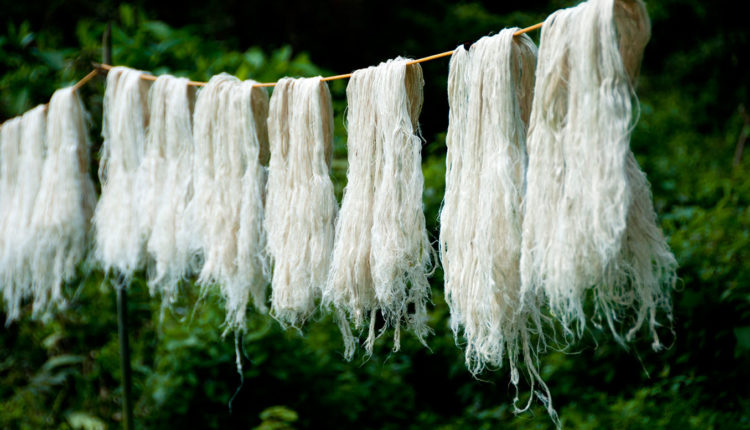 Hard or cordage fibers are found in the fibrovascular systems of the leaves of perennial, monocotyledonous plants growing in Central America, East Africa, Indonesia, Mexico, and the Philippines. They are generally of the Agave and Musa genera. The leaf elements are harvested by cutting at the base with a sickle-like tool, and bundled for processing by hand or by machine decortication. In the latter case, the leaves are crushed, scraped, and washed. The fibers are generally coarser than the bast fibers and are graded for export according to national rules for fineness, luster, cleanliness, color, and strength.