Cellulose is a fibrous material of plant origin and the basis of all natural and man-made cellulosic fibers. The natural cellulosic fibers include cotton, flax, hemp, jute, and ramie. Cellulose is a polymeric sugar polysaccharide) made up of repeating 1,4-8-an hydro glucose units connected to each other by 8-ether linkages. Strong intermolecular forces between chains, coupled with the high linearity of the cellulose molecule, account for the crystalline nature of cellulosic fibres.

The natural fibres are vegetable, animal, or mineral in origin. Vegetable fibres, as the name implies, are derived from plants. The principal chemical component in plants is cellulose, and therefore they are also referred to as cellulosic fibres.

The fibres are usually bound by a natural phenolic polymer, lignin, which also is frequently present in the cell wall of the fibre; thus vegetable fibres are also often referred to as lignocellulosic fibres, except for cotton, which does not contain lignin.

Cellulose is a polymeric sugar (polysaccharide) made up of repeating 1,4-8-an hydro glucose units connected to each other by 8-ether linkages.

The long 1inear chains of cellulose permit the hydroxyl functional groups on each anhydrous glucose unit to interact with hydroxyl groups on adjacent chains through hydrogen bonding and van der Waal s forces. These strong intermolecular forces between chains, coupled with the high linearity of the cellulose molecule, account for the crystalline nature of cellulosic fibres. 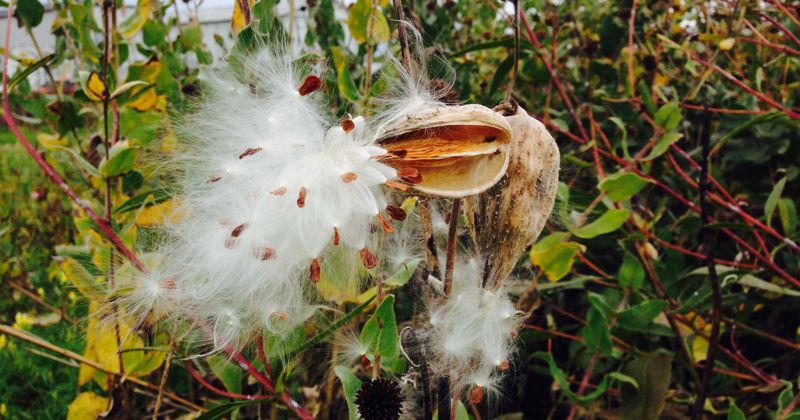 Vegetable fibres are classified according to their source in plants as follows:

The fibres in bast and leaf fibre plants are integral to the plant structure, providing strength and support. In bast fibre plants, the fibres are next to the outer bark in the bast or phloem and serve to strengthen the stems of these reed-like plants.

The fibres are in strands running the length of the stem or between joints. To separate the strands, the natural gum binding them must be removed. This operation is called retting (controlled rotting).

For most uses, particularly for textiles, this long composite-type strand fibre is used directly; however, when such fibre strands are pulped by chemical means the strand is broken down into much shorter and finer fibres, the ultimate fibres.

The long leaf-fibres contribute strength to the leaves of certain nonwoody, monocotyledonous plants. They extend longitudinally the full length of the leaf and are buried in tissues of a parenchymatous nature. The fibres found nearest the leaf surface are the strongest.

The fibres are separated from the pulp tissue by scraping because there is little bonding between fibre and pulp; this operation is called decortication. Leaf fibre strands are also multicelled in structure.

Ancient humans used cordage in fishing, trapping, and transport, and in fabrics for clothing. Rope and cord making started in Paleolithic times, as seen in cave drawings. Rope, cords, and fabrics were made from reeds and grasses in ancient Egypt (400 BC). Ropes, boats, sails, and mats were made from palm leaf fibres and papyrus stalks and writing surfaces, known as papyrus, from the pith section.

Jute, flax, ramie, sedges, rushes, and reeds have long been used for fabrics and baskets. Jute was cultivated in India in ancient times and used for spinning and weaving. The first true paper is believed to have been made in southeastern China in the second century AD from old rags (bast fibres) of hemp and ramie and later from the bast fibre of the mulberry tree.

World markets for vegetable fibres have been steadily declining in recent years, mainly as a result of substitution with synthetic materials.

Jute has traditionally been one of the principal bast fibres (tonnage basis) sold on the world market; however, the precipitous decline in jute exports by India indicate the decreasing market demand for this fibre that has been vitally important to the economies of India (West Bengal), Bangladesh, and Pakistan.

Importance of evaluation of PPE for medical personnel to…