Type of denim, construction, and washing | List of Denim finishes

Denim is a strong, durable fabric constructed in a twill weave with indigo and white yarns. The blue/indigo yarns are the lengthwise or “warp” threads (parallel to the selvage). The white yarns run across the fabric width (the weft threads). Denim is traditionally woven with 100%-cotton yarn; however, today it’s blended with polyester, to control shrinkage and wrinkles, and Lycra to add stretch. Today, denim has many faces. It can be printed, striped, brushed, napped and stonewashed, and the indigo 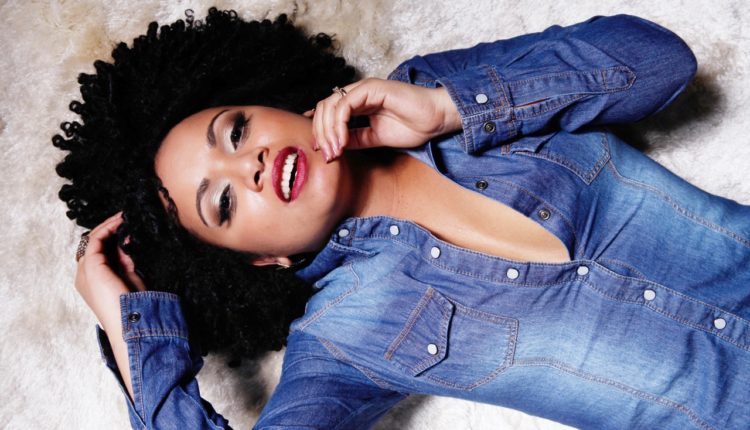 Denim is made from rugged tightly woven twill in which the weft passes under two or more warp threads. Lengthwise, the yard is dyed with indigo or blue dye; horizontal yarns remain white. The yarns have a very strong twist to make them more durable, but this also affects the denim’s colour.

The yarns are twisted so tightly that indigo dye usually colours only the surface, leaving the center of the yarn white. The blue strands become the threads that show on the outside of your denim and the white are the ones that make the inside of your denim look white. This produces the familiar diagonal ribbing identifiable on the reverse of the fabric. Through wear, the indigo yarn surface gives way, exposing the white yarn underneath which causes denim to fade. Jeans are basic 5 pocket pants or trousers made from denim.

Denim is an indigo-dyed cotton twill fabric in which the weft passes under two or more warp fibers. The term derives from ‘Serge De Nimes’, the French city where it was produced; but denim and Serge De Nimes are in fact different fabrics.

Two words come from the name of a sturdy fabric called serge, originally made in Nimes, France. Originally called serge de Nimes (the fabric of Nimes), the name was soon shortened to denim (de Nimes). Denim was traditionally coloured blue with natural indigo dye to make blue Jeans, though “Jean” then denoted a different, lighter cotton textile, the contemporary use of jean comes from the French word for Genoa, Italy, where the first denim trousers where made. Jeans transcend age, economic and style barriers. But jeans themselves have reached iconic status.

Jeans based on cuts and washes:

Jeans based on body types:

Dramatic changes have occurred in the function and design of jean garments since the first pairs of jeans were created for gold miners during the California Gold Rush. The evolution of the jeans’ market led to the development of some unique and creative methods for the processing of denim garments. Originally, jeans were marketed and sold as workwear with primary emphasis on their durability and practicality.

The first generation of indigo jeans was stiff and uncomfortable when first purchased, due to the finishing techniques used for denim fabrics. Normally after weaving, greige denim is singed, finished with starch and a lubricant, and then mechanically shrunk. This mechanical shrinking did “break” the hand somewhat, but no other processing techniques were employed to provide a soft handle.

Usually, consumers would take a newly purchased pair of jeans home and soften them by washing once or several times before the first wearing. Denim fabric continues to be processed using the same basic finishing system, but after being cut and sewn, denim garments may undergo additional processing.

The second generation of the jeans’ market evolution produced pre-washed jeans by the manufacturer. These jeans had a slightly faded appearance and a softer hand that felt comfortable, as though they had been laundered several times. This trend became fashionable as well, and consumers were willing to pay the extra cost involved in this additional processing. Consumers no longer had to bother “breaking-in” their jeans themselves with the added benefit that the jeans were already shrunk to size with little or no residual shrinkage.

Not long after the introduction of pre-washed jeans, the idea of using abrasive stones to accelerate the ageing process was developed and “stone washing” was born, creating an even more “broken-in” look. Next, chlorine bleach was incorporated in these wash techniques and a whole new paler blue denim family evolved. Then, ice washing was developed, in which the porous stones are soaked in a bleaching agent and then tumbled with dry or slightly damp garments. This process has been given many names, including acid wash, snow wash, whitewash, frosted, etc. Actually, the term “acid wash” is a misnomer since acids alone should never be used for this process.

Most recently, a cellulase wash procedure was developed in which cellulase enzymes were used to accelerate colour and fibre removal. A reduced quantity of stones can be used to create a desirable washed down appearance. This process can be more efficient; since with fewer stones, larger load sizes can be processed, and there is less of an abrasive effect on the inside of the rotary drum.

Short Story of Textiles transformation of fiber to fashion

Study on application of reduced Graphene Oxide on cotton fabric for…