The Pashmina Shawls made with Golden Fibers of Cashmere Goats

Pashmina is another name for Cashmere is a downy undercoat of the Capra Hircus Laniger goats that mainly live in the Trans-Himalayan regions classified as speciality hair fibres which possess special qualities of fineness and lustre, which is used for making finest quality shawls and hijabs. 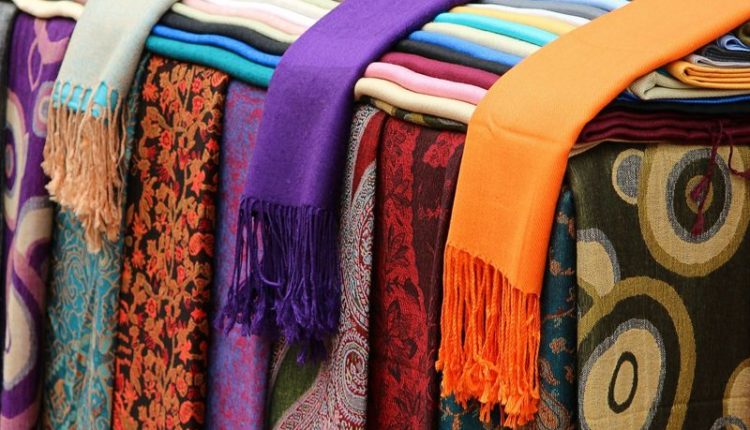 Properties common to all protein fibres 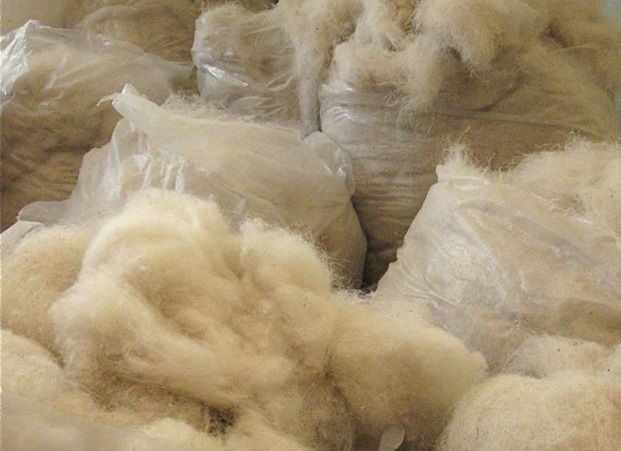 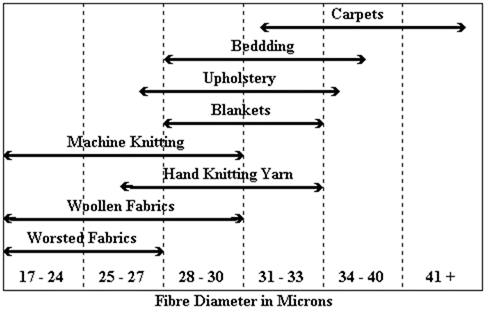 What is Pashmina commercial grade A?

A fine protein animal fibre with a fineness of fewer than 13 microns, and Very Soft, Exotically Delicate, Weightless and natural Insulating Fibre of the World Extracted from Inner Coats of Chyangra Goats.

Kashmir Handmade Pashmina Promotion Trust (KHPPT) Is Working for Welfare of Pashmina Producers. Exceptionally warm wool, the most refined version of cashmere products and is considered better or similar to cashmere made from the undercoat of domestic Himalayan goats. Studies were carried out on pure pashmina fibres and procedure followed was as follows.

Samples were taken from raw Pashmina by Zoning and Halving method for analysis. The raw Pashmina lot was spread on a table and was uniformly mixed. The mixed lot was approximately divided into two halves. Out of two halves, one half was discarded. The other half was again thoroughly mixed uniformly and further divided into two halves. One part was again discarded. The method was repeated several times, till a requisite quantity of test sample was obtained and test results are