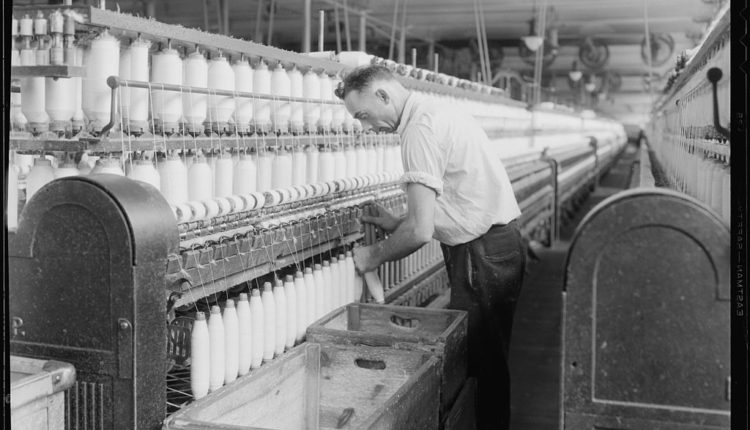 Industrial enzymes in textile production and…

Carbon Fibers – the lightweight and…

where; F is the linear density of yarn (tex), Dr is the diameter of the ring (m), n is the speed of spindle (1000 r.p.m.) and a tex is the twist factor of the yarn. The production parameters of 20 tex combed yarn of which the total energy consumption is calculated in the present study are n = 17500 r.p.m., a tex = 3828 (ae = 4) and Dr = 0.04 m. If these parameters are evaluated in the equation (10), the specific energy consumption of ring machines is found as 1.36 kWh/kg. As can be seen from Table 8, the total energy consumption of ring machines during manufacturing was calculated as 3950.5 kWh with the present approach. If the total consumption is divided by production amount, the specific consumption is obtained as 1.32 kWh/kg and this value seems to be 3% lower than that obtained by the equation (10). The difference between these two values is attributed to the difference detected in parameters such as speed, waste ratio, mechanical efficiency, and energy loss of ring spinning machines.

As a result of detailed investigations into energy consumption for yarn manufacturing with special reference to ring spinning, important findings are summarised below.